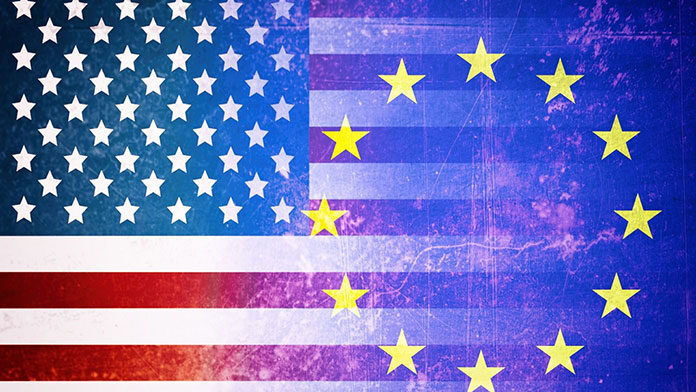 If it was not for the global coronavirus pandemic, we would have been witnessing yet another general meeting of the Bank for International Settlements that takes place in Basel late June every year. The 2020 marked the 90th anniversary of that event.

Only a year before, during the 89th annual meeting, Agustin Carstens would speak about how it is highly needed for the banks to use all the resources to enable sustainable growth and higher rates of interests. The former governor of the Bank of Mexico did not have doubts, whether the path to the goal will be bumpy or not. Carstens advised the audience gathered in Basel to keep their safety belts on.

Only a year later the reality happened to be completely different to what we have been expecting it to be, and the coronavirus era forced everyone to act with an exceptional caution.

The works of the BIS

Bank for International Settlements now employs over 600 people, and is often called the central bank’s central bank. Some, as Ian Hall recalls it, call the BIS’s headquarters the “tower that runs the world”.

But what are the responsibilities of such an important player on the international banking market? As we already pointed out, BIS is indeed responsible for central banking of other central banks, as is currently owned by 62 of those. It is also responsible for different committees, consultations and meetings that set the rules on different important matters. They have for example regulated the capital adequacy, which is the minimal amount of the bank’s capital, that must be, under the BIS regulations, kept in the lockers. It also provides working papers and research findings to the banks – on the digital currencies for example.

It also has one organ that is a crucial prudential regulator for the banks. BCBS, which stands for the Basel Commitee on Banking Supervision is chaired by Pablo Hernandez de Cos from the Bank of Spain. BCBS has 45 members coming from bank supervisors and central banks from 28 jurisdictions. It is overseen by GHOS structure (Group of Governors and Heads of Supervision), chaired by François Villeroy de Galhau of Bank of France. GHOS comprises the governors of central banks and the heads of supervisions of non-central banks coming from the BCBS’s jurisdictions.

BIS committees’ reaction to the pandemic

In recent years, BCBS has been occupied with introducing Basel III, an initiative created after the crisis of 2008. It sets new standards for the requirements regarding banks’ capital and disclosures. But as the new agenda was difficult to be introduced, especially because of the banks’ inability to shape up, the introduction of the new framework was planned on 2022. This date had a lot to do with a whopping amount of questions that BCBS had to answer regarding the project – the European Commission alone, after consulting the Basel III, submitted a 54-page document with 212 of them.

After the coronavirus crisis started to destroy the world we know, it became clear that new regulations will have to wait until after we had managed to overcome this urgent and sudden problem. That is why GHOS had announced that the Basel III implementation will be postponed by one year and will be introduced on January 2023.

European Central Bank’s president, who also happens to be one of the BIS board members, gave a speech at the 41st meeting of the International Monetary and Financial Commitee held in Washington. Said president, Christine Lagarde mentioned some measures to the current issues, and among them, she included the introduction of LTROs, being a “long-term  refinancing operations”, helping to maintain a sufficient liquidity of the system.

Lagarde also pointed out that Basel III standards are still due to be implemented in the given time, and their progresses should not be backtracked. ECB, which is conducted by her, has of course been reacting to the coronavirus itself. They introduced a special hub including the PEPP (Pandemic Emergency Purchase Programme) worth €750 billion.

Not long after introducing the programme in the mid-March 2020, Lagarde and Luis de Guindos, her vice-president, spoke again in the last days of April, and they announced a full preparation for the increasing of the PEPP size and adjusting its composition.

To find out more about the European Central Bank’s actions and plans that were undertaken after the coronavirus crisis struck, as well as the details regarding the PEPP, please read Ian Hall’s fascinating and original piece published on the Disruption Banking website. To read more about Basel III and regulatory actions regarding finances, simply enter the following link: https://disruptionbanking.com/2020/05/05/bis/

How to make caramel

How Your Online Store Can Benefit From Selling Pool Tables, Air...